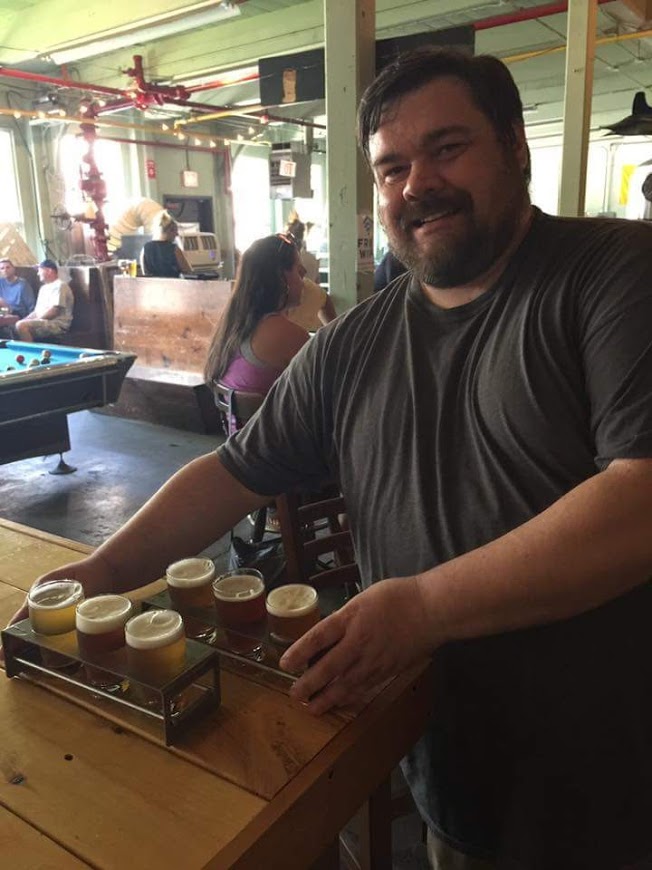 I grew up in Roxbury, NJ and went to the University of Rhode Island where I enjoyed lots of Yuengling and Natural Ice. A few friends and I talked about brewing for a long time before we did anything. Then after visiting the RIBS booth at the 2014 RI Brewfest John Windle and I finally split the cost of a starter kit and made our first extract beer. It was an Amber Ale TrueBrew kit and we were both hooked. About 6 months after that I switched to kegging instead of bottling and built my first Keezer. Then a month or two later I got a patio burner, mash tun and a larger boil kettle so I could move my brewhouse out of the kitchen and switch from extract to all grain. In January of 2016 John and I went to our first RIBS meeting and joined soon after.

I try to brew approximately every two weeks, usually 5 gallon batches and occasionally 10 gallons. I like to brew a lot’s of different styles however I’ve probably brewed California Commons the most. My favorite commercial beer is either Stone Xocoveza or Goose Island Bourbon County Stout.

Here’s a recipe for a California Common I’ve made a bunch of times: 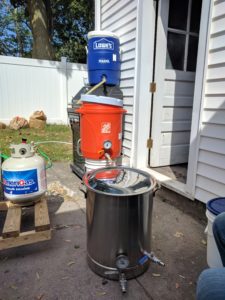 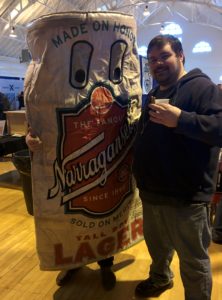 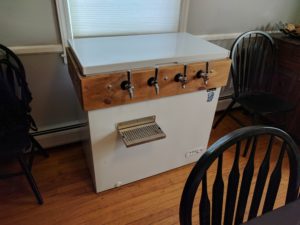